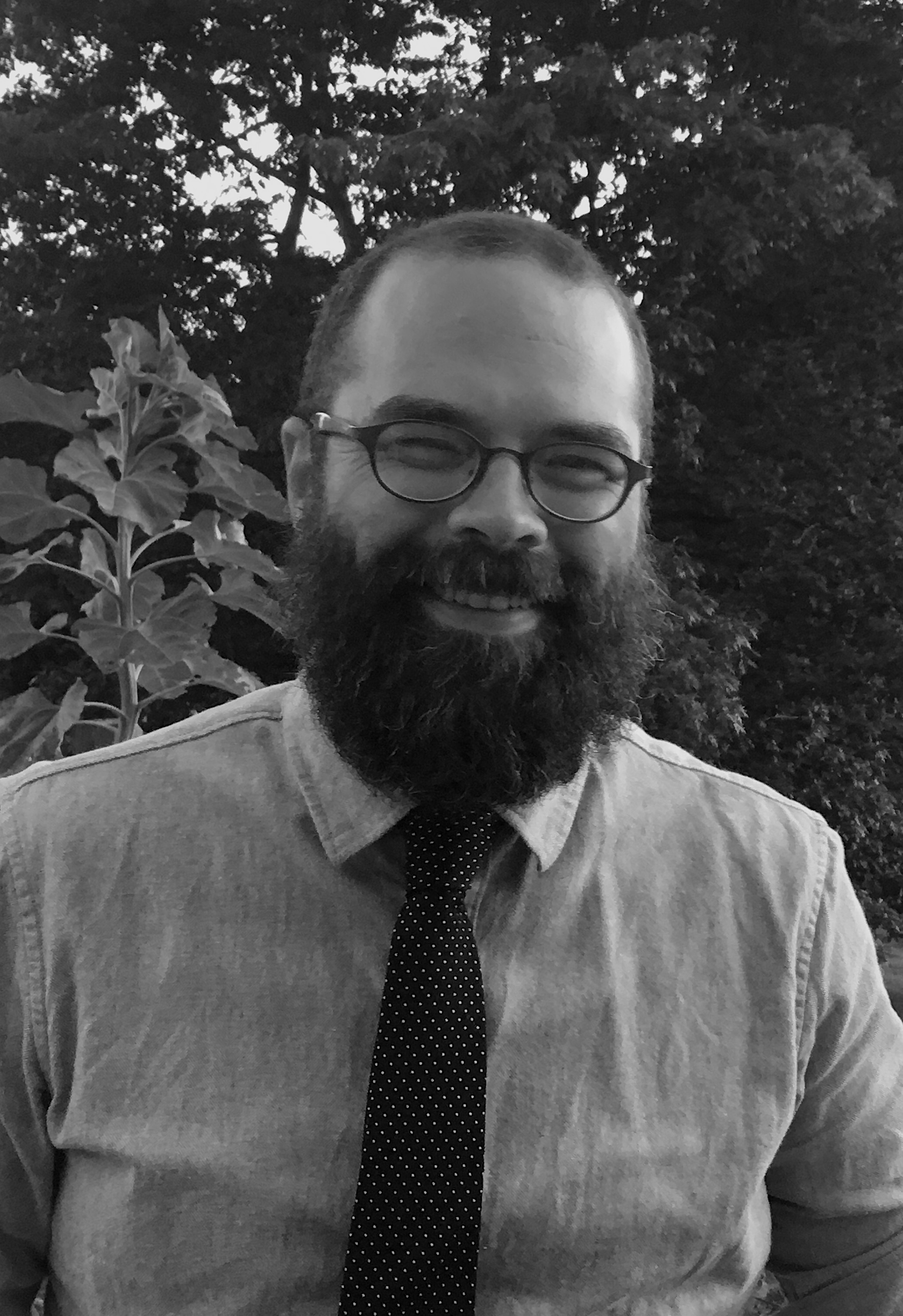 Matthew Lanser | Pastor
Matthew serves as vicar at Emmanuel. Originally from the cornfields of Pennsylvania, he has spent most of his adult years in urban contexts in the PNW. His love for the Scriptures in the original languages was shaped by wonderful professors at Multnomah University and later graduate studies at the University of Toronto. His theological and pastoral formation was guided by his studies at Reformed Theological Seminary and by a local parish outside Seattle.

Married in 2003, he and his wife are grateful to the Lord for the pleasant life he has carved out for them, including their three children. When not engaged in parish life, Matthew can be found reading, camping, cycling, or enjoying some delicious coffee or beer. He and his wife also have a love for the global church, specifically brothers and sisters in Africa, where they have served in various short-term roles over the years.

ANGLICAN AFFILIATION
Emmanuel is a parish in the Diocese of the Rocky Mountains, led by Bishop Ken Ross and resides in the ACNA (Anglican Church in North America) led by Archbishop Foley Beach.